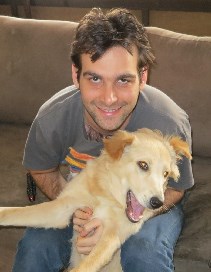 A Gamer and a programmer since the age of seven, Tomer is an experienced software engineer that decided to leave his day job and pursue his lifelong dream of making video games.

Tomer has worked for successful software company Tufin Technologies for seven years; He began working there then they had less than 10 employees, today they have well over 200. He held lead development and product management positions, learning a great deal about the makings of a successful startup. This knowledge is now being used in running Suncrash. 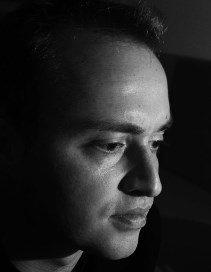 A Graphic Design college graduate that got fed up with hearing "2 pixels to the left please", Peter decided to pursue a career as a concept artist.

After 5 years of working on board games and with several indie studios, Peter found his place at Suncrash, spending most of his time designing houses for Dream Cities. 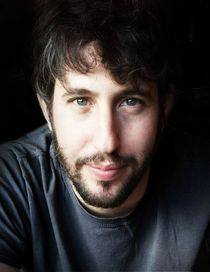 Alon is an experienced composer and sound designer for films, video games, theater and multimedia.

In the past few years Alon has worked on music and sounds with companies such as, Samsung, Side-Kick, Compedia, Product Madness and BabyFirstTV. Alon composed for more than 40 films and more than 50 video games in a wide variety of genres and platforms.

We'd love to hear from you! Please use the following email addresses to contact us:

Or come chat with us on Discord.